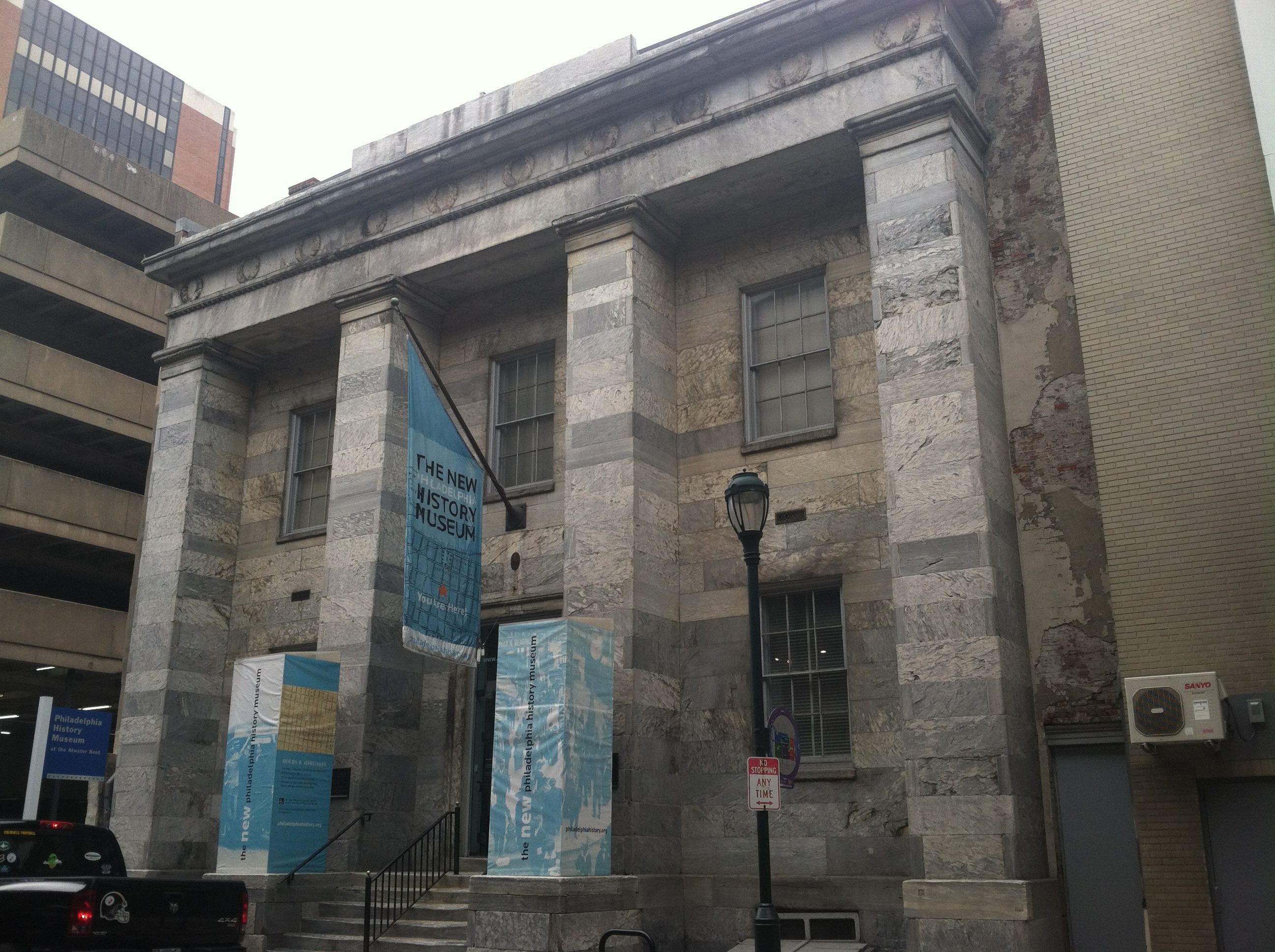 In a city that is famous foremost for its historical prominence, the Philadelphia History Museum at Atwater Kent (henceforth known as Atwater Kent) focuses on a much more local perspective of Philadelphia.  While the other history museums focus on the nation as a whole, or on a particular group of Americans, Atwater Kent is about just Philadelphia.

It’s a rather small museum, so most of it is compressed into a few rooms.  The first is a general overview of Philadelphia, with its history described in a few sections.  The majority of the first floor is occupied by a large map that visitors can walk on, which covers the entirety of Philadelphia, as well as parts of Delaware, Bucks, Montgomery, Camden, and Burlington counties.  It’s incredibly huge, and each street and landmark are labeled.

On the second floor, there are three galleries with specific objects owned by the likes of Benjamin Franklin and even William Penn.  There are objects from Philadelphia athletes, including Mike Schmidt, Joe Frazier, and Bobby Clarke.  The majority of this floor is occupied by a portrait gallery, with portraits of mostly non-famous people of colonial Philadelphia, with their lives explained in depth.  Despite this, it does have Peale’s portrait of George Washington, which is on the $1 bill.